Sir Elton Hercules John CH CBE is an English singer, songwriter, pianist, and composer. Collaborating with lyricist Bernie Taupin since 1967 on more than 30 albums, John has sold over 300 million records, making him one of the best-selling music artists of all time. 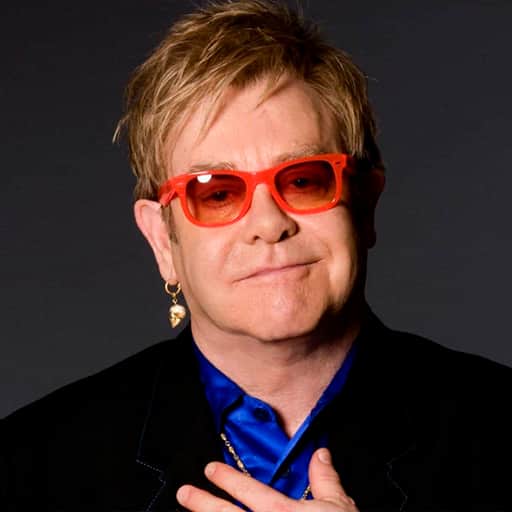 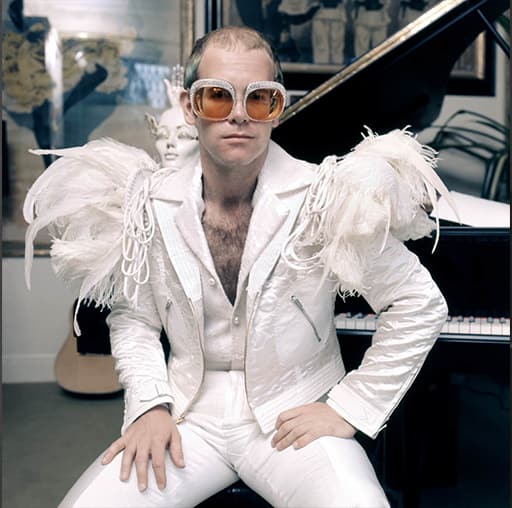 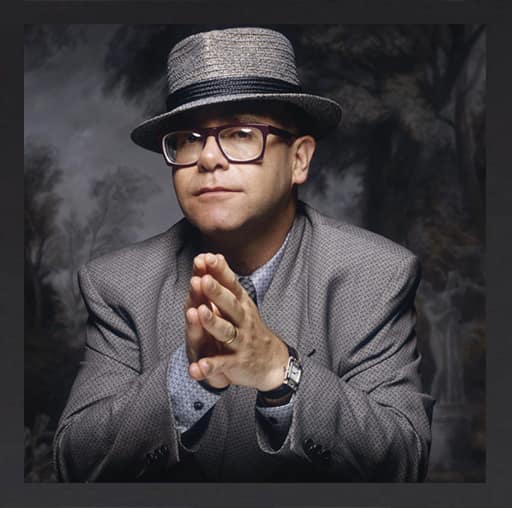 Elton is the third most successful artist in the history of the American charts, behind only Elvis Presley and the Beatles. He has had 57 top 40 singles in the United States, a total second only to Elvis Presley. He achieved seven #1 albums in the three-and-a-half-year period from 1972 to 1975 — a period of concentrated success surpassed only by the Beatles.

The superstar’s band includes Davey Johnstone on guitar, Matt Bissonette on bass, John Mahon on percussion, Nigel Olsson on drums, and Kim Bullard on keyboards, with a special appearance by percussionist Ray Cooper.

You couldn’t sit straight when you hear a setlist of the best most recognized favorites. The well-loved songs such as “Rocket Man,” “Benny and the Jets,” “Tiny Dancer” and “Crocodile Rock” make the night especially memorable. He has been invited into the Rock & Roll Hall of Fame and has received both Academy and Tony Awards for his contributions in “The Lion King” and “Aida.”

Elton was born on March 25, 1947, in Pinner, Middlesex, England, and given the name Reginald Kenneth Dwight. At the age of three, he astonished his family by sitting at the piano and playing The Skater’s Waltz by ear. At the age of 11, he was awarded a scholarship as a Junior Exhibitor at the Royal Academy of Music and he attended the Academy on Saturday mornings for the next four years. 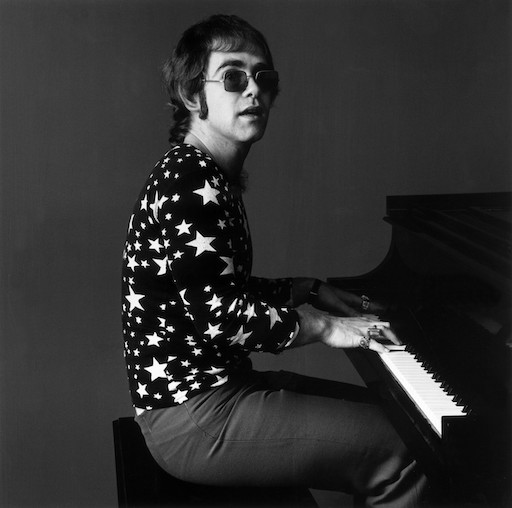 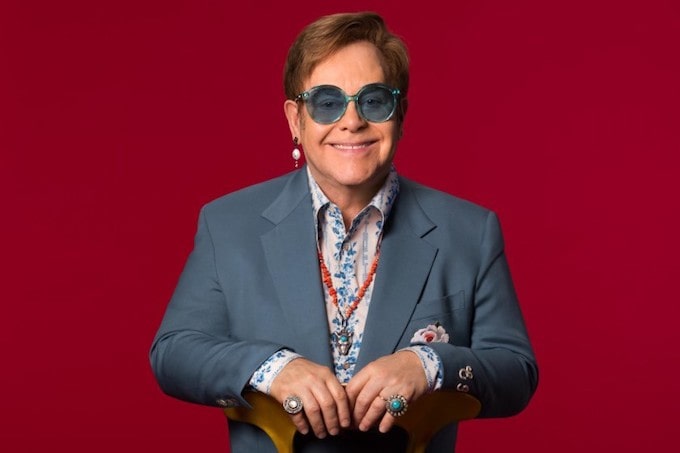